Maori oral traditions state that, upon arrival in New Zealand, Maori found that there was a large, well-established population already living in the country. The inhabitants were described as having skin complexion that was white to light-ruddy, with eye colors from blue to green to darker tints. 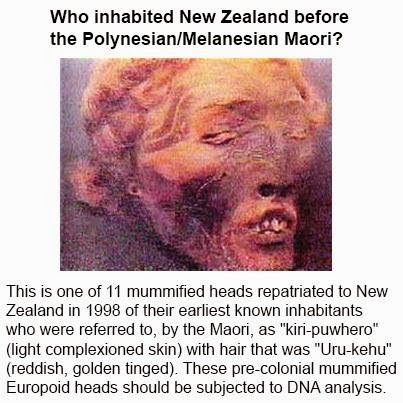 Their hair color ranged from white and golden, with red being predominant in the general population.

Pocket groups of these first inhabitants survived into the 20th century and are well-remembered by old-timers as the red headed, freckle-faced Maoris or Waka blondes.

The derivation seems to be from ‘Pakepakeha’ mythical people who are mischievous beings, with fair skin and hair who lived deep in the forest, coming out at night.

The coffins seen above were photographed in 1919 high up a cliff-face at a very remote part of New Zealand. Each coffin was hewn-out by stone tools from a single log, like a dugout canoe. These skeletons display recognisable European physiology. They were already very old when found in isolated country, far from the consecrated ground of a churchyard. The deceased people were, undoubtedly, the white Ngati Hotu, known in local Maori and European folklore to have hidden from the cannibals for centuries in this inhospitable region. 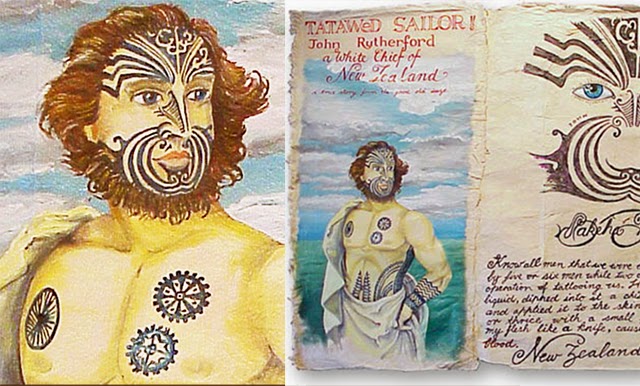 After the coming of the Polynesian-Melanesian cannibals to New Zealand, the earlier people were hunted to extinction as a food source. Many of the Patu-paiarehe or Turehu women were forcibly absorbed into the Maori tribes as slaves. Fugitives or survivors amongst the earlier people moved to the very rugged and remote interior of the country and lived in the deep forests or dark caves, many succumbing to lung ailments from hiding out by day and foraging by night. 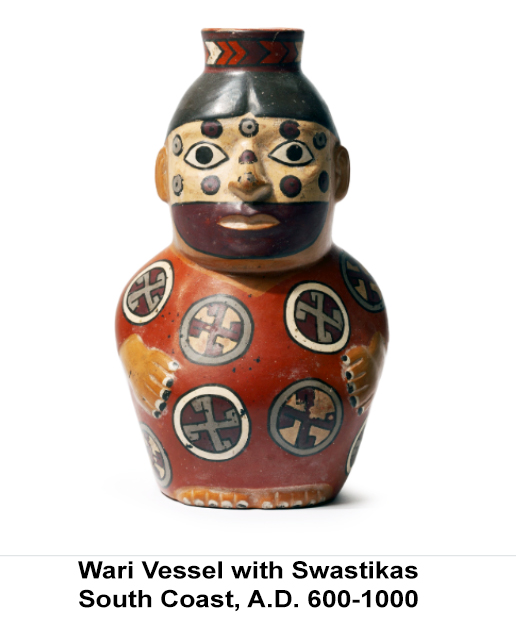