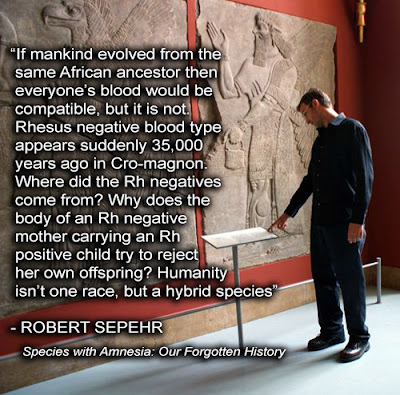 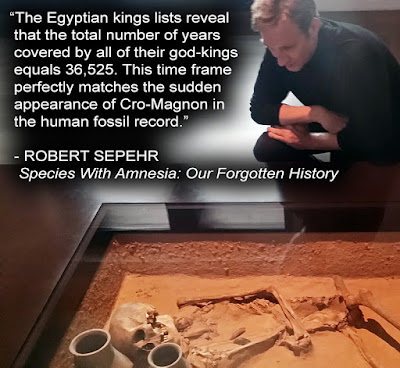 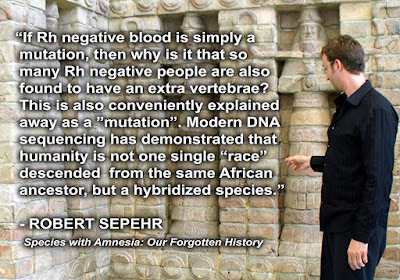 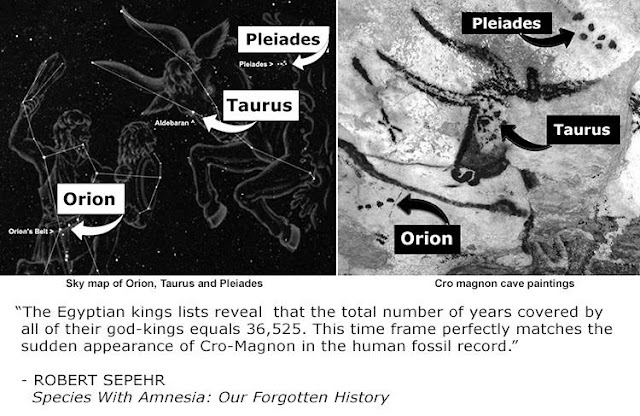 READ: Species with Amnesia: Our Forgotten History
Posted by Atlantean Gardens at 6:34 PM No comments: