Throughout the early modern period, the English term "witch" was not exclusively negative in meaning, and could also indicate practitioners of folk medicine, folk magic, and divination, often involving out-of-body experiences and travelling through the realms of a hidden or "other-world". 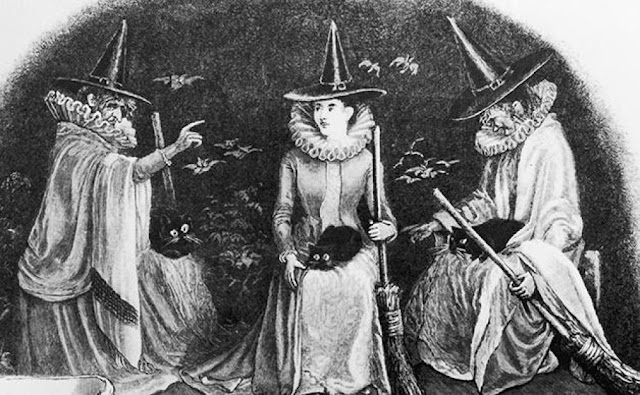 During the time leading up to the witchcraft trials in Europe, the staple bread was made with rye, which would host a mold called "ergot. Ergot, in high doses, can be lethal, a fact that led to the rise in popularity of wheat bread, which is resistant to ergot mold. In smaller doses, ergot is a powerful hallucinogenic drug that is the central ingredient in the ointment that witches rubbed their broomsticks with.

You see, when eaten, there was the risk of death, but when absorbed through the thin tissues of the female genitals, the hallucinogenic effects were more pronounced with less ill-effects. The modern image of a witch riding a broomstick was inspired by the sight of a woman rubbing herself on the drug coated smooth stick of her broom. Robert Sepehr is an author, producer and independent anthropologist. 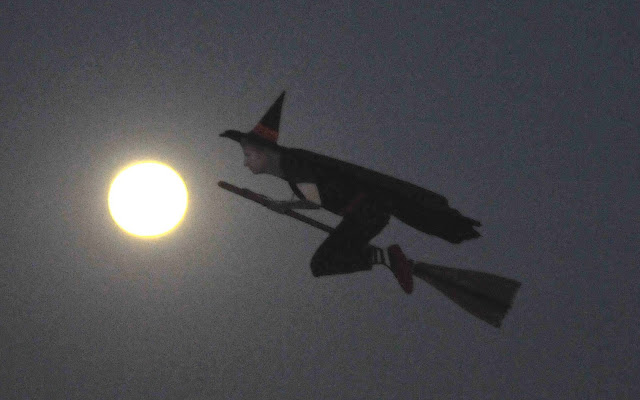 Thank you for the support! https://www.patreon.com/user?u=5703352
Posted by Atlantean Gardens at 7:47 AM No comments: 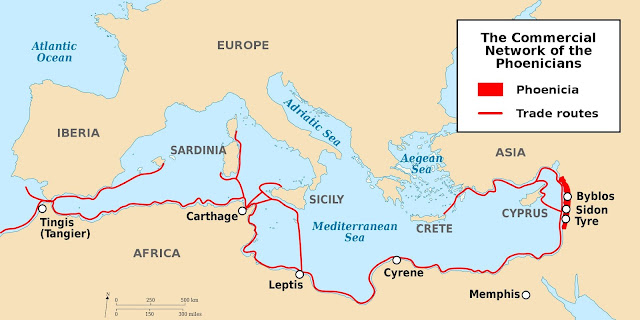 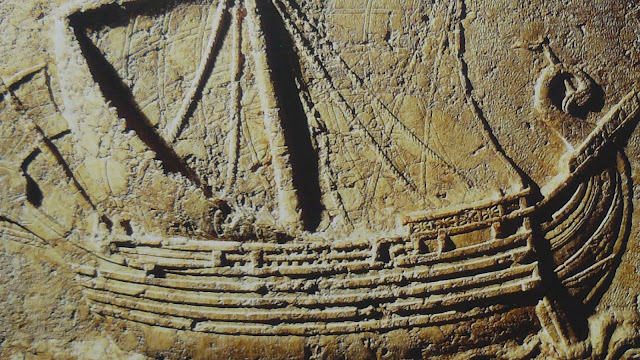 Thank you for the support!
https://www.patreon.com/user?u=5703352
Posted by Atlantean Gardens at 7:08 PM No comments: