The people known as Moors today are an offshoot of the Berber people, a native population of north Africa, especially around the Atlas mountains. When Arabs conquered North Africa in the 7th and 8th centuries, one of the first people to convert were the white Berbers, who helped the Arabs in their spread of Islam, conquering the Iberian Peninsula, Southern France and Italy and the island of Sicily.

Robert Sepehr is an author, producer, and anthropologist.
https://www.amazon.com/Robert-Sepehr/e/B00XTAB1YC/

Thank you for your support to Atlantean Gardens:
https://www.patreon.com/user?u=5703352 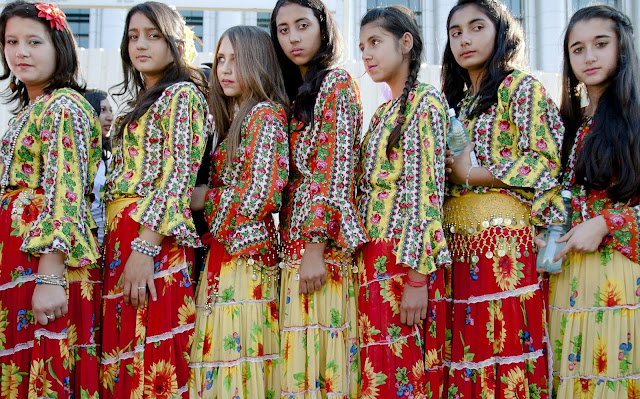 The Roma people have historically been associated with fortune telling, common methods including palmistry, coffee or tea-leaf reading, crystal balls and tarot card reading among others. While the tarot was used by Romani people when telling fortunes, it was also used as a Jungian psychological apparatus capable of tapping into "absolute knowledge in the unconscious". Cartomancy is fortune-telling or divination using a deck of cards. 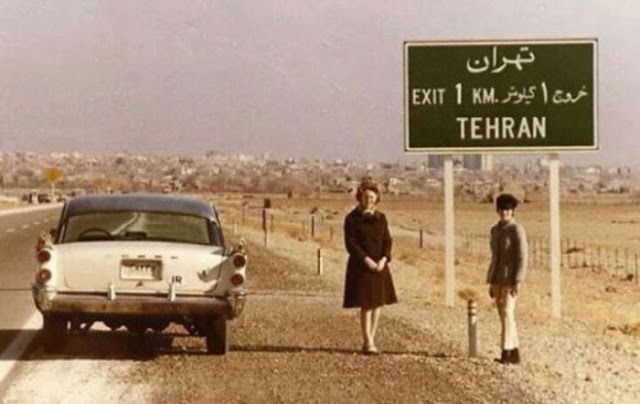 A growing number of women in Iran are taking to streets to protest against mandatory hijabs. They are publicly removing their headscarves, tying them on sticks and waving them in public. After the Islamic Revolution in 1979 the government made it illegal for women to expose their hair in public and they cannot wear clothes that show off their figures. The penalties include jail time and lashes. Please share, thank you.


Robert Sepehr is an author, producer, and anthropologist.
http://www.amazon.com/Robert-Sepehr/e/B00XTAB1YC/ 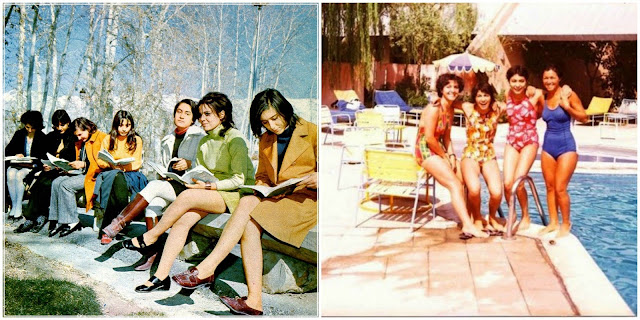 Posted by Atlantean Gardens at 12:08 AM No comments: 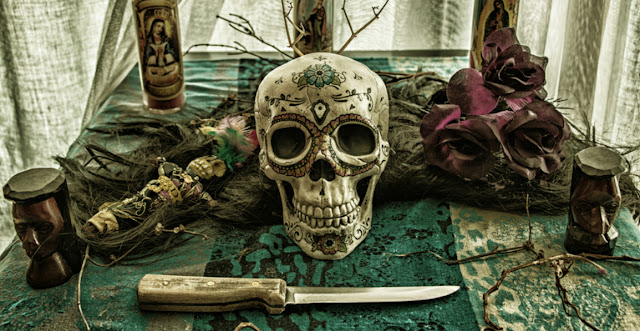 Voodoo is as intrinsic to New Orleans culture as Mardi Gras, jazz and the beignet (French term for a pastry). Marie Catherine Laveau was a Louisiana Creole practitioner of Voodoo, who was renowned in New Orleans. Although some references to Marie Laveau in popular culture refer to her as a "witch," locals say she is more properly described as a 'Voodoo queen'. 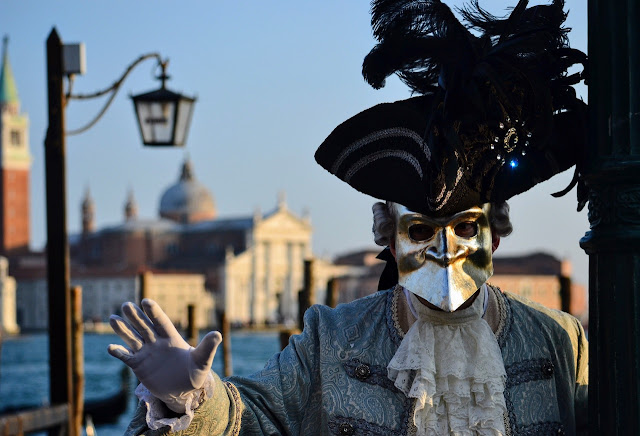 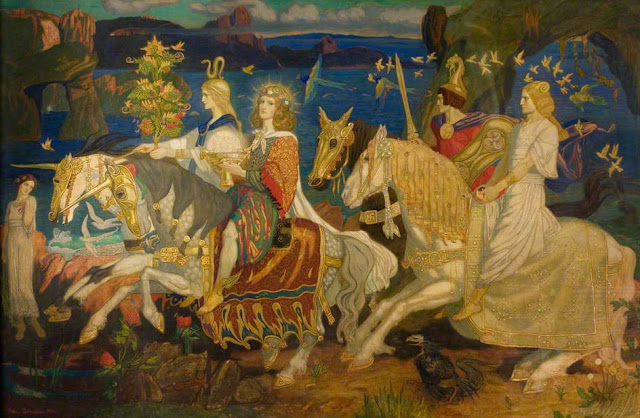 Tuatha Dé Danann means tribe of the goddess Danu, a god-like mythological race from pre-Christian Gaelic Ireland, descended from Nemed, leader of a previous wave of Irish inhabitants. Nemed was the son of Agnoman of Scythia, who was descended and the Scythians have been associated with the Tribe of Dan. The Scythians, also known as Scyth, Saka, Sakae, Sai, Iskuzai, or Askuzai. In the 18th century, linguists noticed the great similarity between that Phoenician and the early Irish Celtic language.

Ireland's long history is riddled with folklore, ancient mythology, and ancient societies, such as the Druids. Scota, in Irish legend, is the name given to the daughter of an Egyptian Pharaoh. An old Irish legend about an ancient Egyptian princess: