Founded in 1703 by Tsar Peter the Great, St. Petersburg was the Russian imperial capital for 2 centuries.


Embellished with topaz, blue lazurite (Lapis Lazuli) and other semi-precious stones, the Church on Spilled Blood was built on the site where Emperor Alexander II was fatally wounded. The walls and ceilings inside are completely covered in intricately detailed mosaics of biblical scenes, and at night, it resembles something out of a fairy tale.

READ: Species with Amnesia: Our Forgotten History  by Robert Sepehr

Robert Sepehr is an author, producer, and anthropologist


In antiquity Sappho was referred to as "the Poetess," just as Homer was called "the Poet." Plato hailed her as "the tenth Muse," and she was honored on coins and with civic statuary. Robert Sepehr is an author, producer and anthropologist specializing in archeology, linguistics, and paleobiology (archeogenetics). 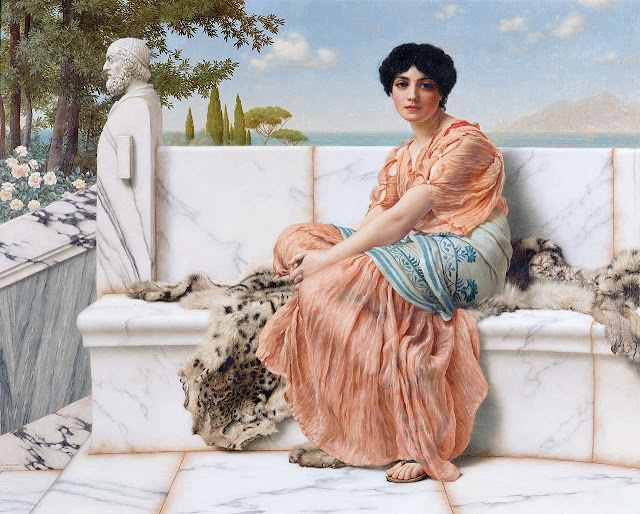 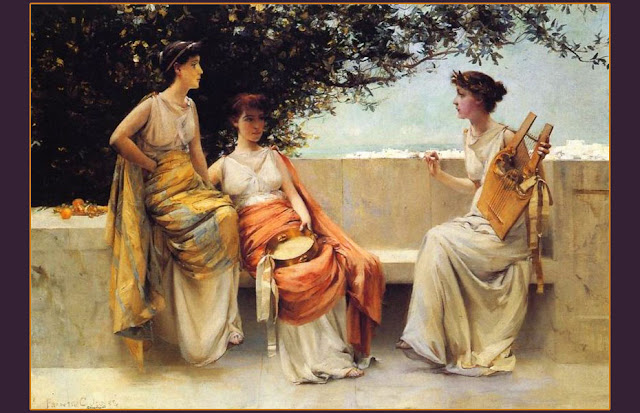 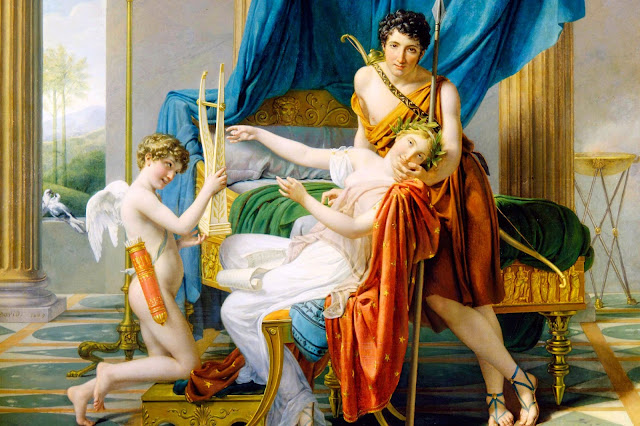 Posted by Atlantean Gardens at 6:56 AM No comments:

New Discoveries Down Under - Robert Sepehr

What has recently been discovered by the Land Down Under? Robert Sepehr is an author, producer, and anthropologist specializing in linguistics, archeology, and paleobiology (archeogenetics). 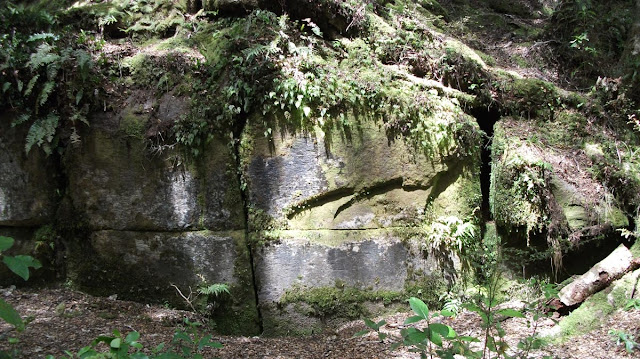 Posted by Atlantean Gardens at 8:16 AM No comments: 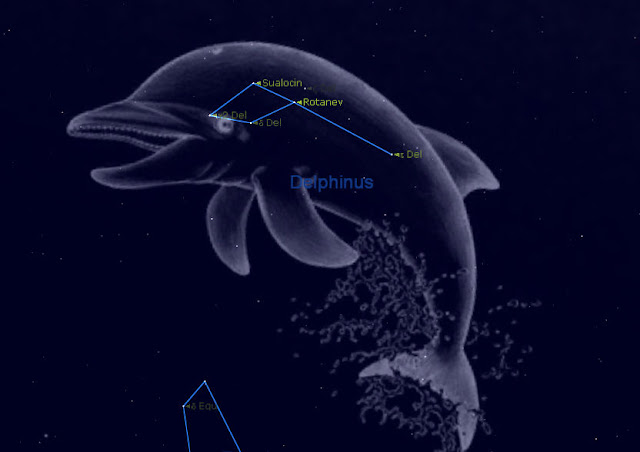 Posted by Atlantean Gardens at 8:13 AM No comments:

China's landscape is not only littered with enormous pyramids, but hundreds of ancient mummies, like the 4,000-year-old ”Beauty of Loulan”. Chinese researchers say they have found a strange pyramid-shaped chamber while surveying the massive underground tomb of China's first emperor. Remote sensing equipment has revealed what appears to be a 100-foot-high room above Emperor Qin Shi-huang's tomb, has not been excavated.


Robert Sepehr is an author, producer, and anthropologist specializing in linguistics, archeology, and paleobiology (archeogenetics). READ: Species with Amnesia: Our Forgotten History 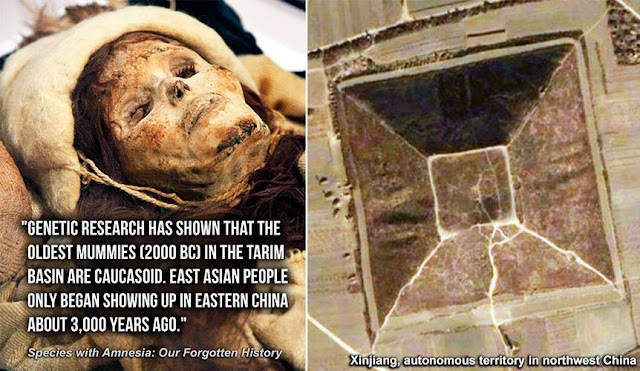 Posted by Atlantean Gardens at 8:05 AM No comments:

Tobacco and various hallucinogenic drugs were smoked all over the Americas as early as 5000 BC, in shamanistic rituals. Traces of cocaine and tobacco, plants only to have existed in the Americas prior to Columbus, were found in some Egyptian mummies.

Robert Sepehr is an author, producer, and anthropologist specializing in linguistics, archeology, and paleobiology (archeogenetics). READ: Species with Amnesia: Our Forgotten History 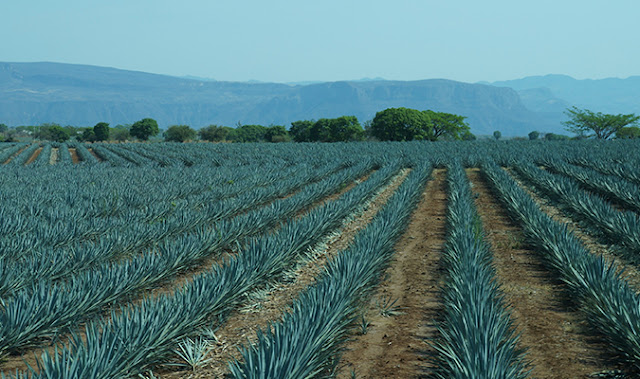 Posted by Atlantean Gardens at 8:02 AM No comments:

Walter Bower wrote his compendium of Scottish history, Scotichronicon, in the 1440s. He referenced his chronicle from ancient texts and oral history, and what he recorded was astounding. According to Bower, the Scottish people were not an amalgam of Picts, Scots and other European peoples, but were in fact Egyptians, who could trace their ancestry directly back to a pharaoh's daughter and her husband, a Greek king.The queen's name was Scota – from where comes the name Scotland. The Greek king was Gaythelos – hence Gaelic, and their son was known as Hiber – which gives us Hibernia. 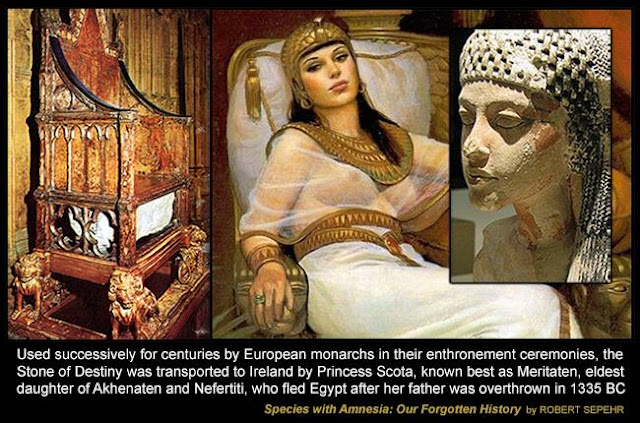 The story goes back further and was even included in The Declaration of Arbroath. This seminal document - written in 1320 by the Barons and noblemen of Scotland - was a letter imploring the Pope to intervene on their behalf during the Wars of Independence. The text refers to "the ancients" who "journeyed from Greater Scythia … and the Pillars of Hercules … to their home in the west where they still live today". 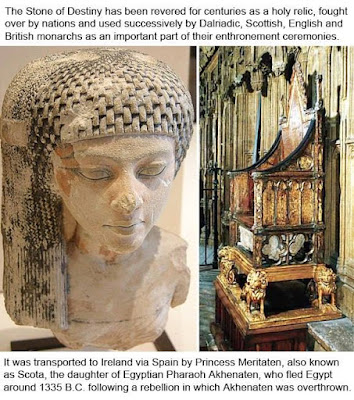 According to tradition, this royal family was expelled from Egypt during a time of great uprising. They sailed west, settling initially in Spain before travelling to Ireland and then on to the west coast of Scotland.

This same race of people eventually battled and triumphed over the Picts to become the Scots – the people who united this country. Scota, Egyptian Queen of the Scots, by Ralph Ellis, claims to prove that this origin myth was no made-up story but the actual recording of an Egyptian exodus that did indeed conclude in Scotland. Using Manetho's text, Ellis establishes that Scota was really Ankhesenamun, daughter of Akhenaton and Nefertiti, and wife of Tutankhamen. He also finds that far from being a Greek king, Gaythelos was a pharaoh himself – Aye.

Ellis in not alone, anthropologist Robert Sepehr puts forth a powerful argument involving genetics, linguistics, and archeology which refutes the obsolete notion put forth by academia and the controlled media.

Robert Sepehr is an author, producer and anthropologist.

READ: Species with Amnesia: Our Forgotten History by Robert Sepehr

Posted by Atlantean Gardens at 9:03 AM No comments: