Love and the Kiss of the Muse - ROBERT SEPEHR


The muses are extremely important figures in ancient Greek mythology, most commonly portrayed as the nine beautiful daughters of Zeus, and as feminine sources of divine inspiration. 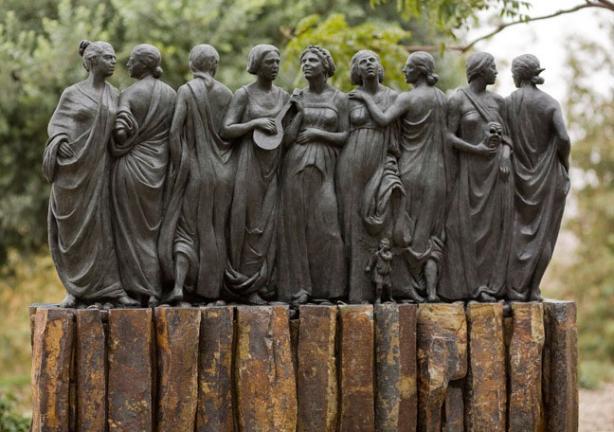 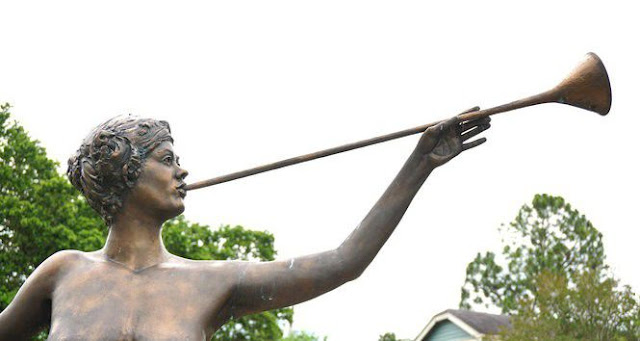 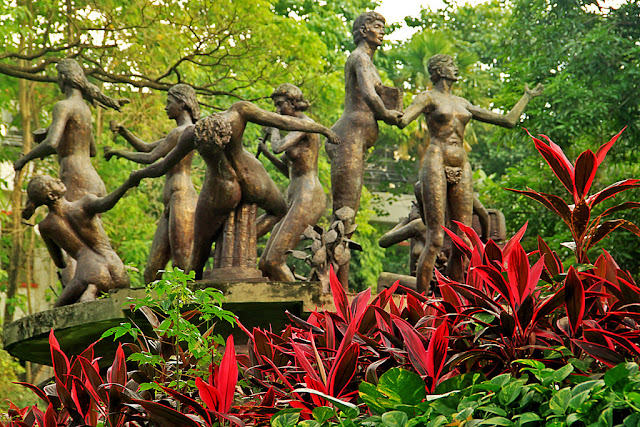 Lost Civilizations Beyond the Ends of the Earth - ROBERT SEPEHR

Mythologies throughout the world, from South America to the Arctic, describe numerous entrances to these fabled inner kingdoms. Many occult organizations, esoteric authors, and secret societies concur with these myths and legends of subterranean inhabitants, who are the remnants of antediluvian civilizations, which sought refuge in hollow caverns inside the earth. Where are the entrances to inner earth, and which races live there?

The Philadelphia Experiment is said to have been carried out by the U.S. Navy to test invisibility and manipulate space-time. Did Nikola Tesla help create the worlds first time machine? Is free energy technology being suppressed?


Math is often defined as the science of numbers, quantities, and shapes and the relationship between them. So, Vortex based mathematics can be described as a new way of understanding numbers, not just as mere quantities, but where each has its own unique quality, archetype, and behavior. This non-linear holistic view of math was also revered by none other than Nikola Tesla, who famously stated that, “If you knew the magnificence of the 3, 6 and 9, you would have a key to the universe.”

A century after Sabbati Zevi's death in 1676, his Kabbalist successor, Jacob Frank, expanded upon and continued his occult philosophy. Jacob Frank would eventually enter into an alliance formed by Adam Weishaupt and Meyer Amshel Rothschild called the Order of the Illuminati. The objectives of this organization was to undermine the world's religions and power structures, in an effort to usher in a utopian era of global communism, which they would covertly rule by their hidden hand: the New World Order.

Using secret societies, such as the Freemasons, their agenda has played itself out over the centuries, staying true to the script. The Illuminati handle opposition by a near total control of the world's media, academic opinion leaders, politicians and financiers.

Robert Sepehr is an anthropologist and author http://amazon.com/Robert-Sepehr/e/B00XTAB1YC/ Thank you for supporting Atlantean Gardens! https://www.patreon.com/user?u=5703352
Posted by Atlantean Gardens at 1:26 PM No comments:

South Polar explorers have discovered a monumental “lost” ice cave with three floors, a giant hall, 200 meters of walkways, several lakes and a river hidden in Antarctica. The mysterious cave was found on Galindez Island, where explorers from the Ukrainian Antarctic Expedition (UAE) are based. On the bottom floor of the magnificent cavern the team found a frozen lake and a giant hall that is almost as high as a four-story building. Over the cave’s three floors and about 200 meters of walkways, the team also discovered an ice river and a bird’s feather in an ice block some 20 meters (65ft) below the surface.

Robert Sepehr is an anthropologist and author http://amazon.com/Robert-Sepehr/e/B00XTAB1YC/ Thank you for supporting Atlantean Gardens! https://www.patreon.com/user?u=5703352
Posted by Atlantean Gardens at 5:58 PM No comments:

Pyramids and the Hidden Energy of Sacred Geometry - ROBERT SEPEHR

It is said that a properly constructed Giza-style pyramid, that is properly orientated on the true north-south axis, can capture hidden energy fields that are normally unseen, untapped, and unutilized. In the 1970s, author Les Brown published a small book called The Pyramid, How to Build It; How to Use It. In that book, he explained a simple way to correctly calculate the base, sides, and height for any size pyramid that would match the ratio and proportions of the Great Pyramid of Giza in Egypt. Following this formula, which employs the Golden Mean ratio of 1.618, the sides of the Giza pyramid are angled precisely at 51 degrees, revealing the true nature of magnetism, electricity and gravity. 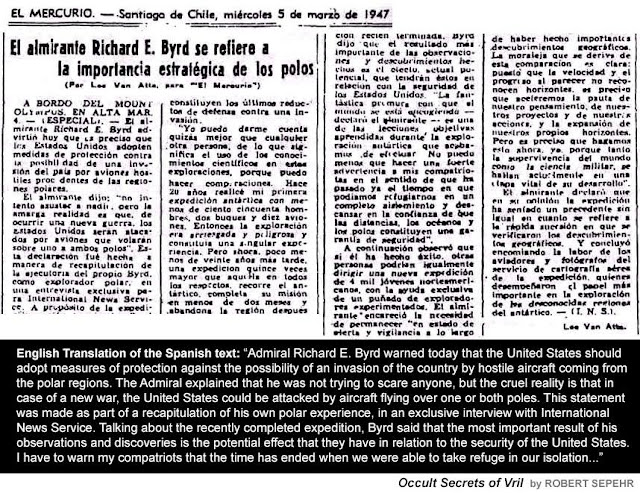 Long shrouded in secrecy, alchemy is now recognized as the ancestor of modern chemistry. Alchemists were notorious for attempting to make synthetic gold, but their goals were far more ambitious: to transform and bend nature to the will of an industrious human imagination. For scientists, philosophers, and artists alike, alchemy seemed to hold the key to unlocking the secrets of creation.

Alchemists’ efforts to discover the way the world is made have had an enduring impact on artistic practice and expression around the globe. Inventions born from alchemical laboratories include metal alloys for sculpture and ornament, oil paints, effects in glass making, and even the chemical baths of photography.
The mysterious art of alchemy transformed visual culture from antiquity to the Industrial Age, and its legacy still permeates the world we make today. Moreover, some artists’ interests went beyond the practical chemical operations involved in the production of pigments as they became involved in the more spiritual and theoretical aspects of alchemy.

Robert Sepehr is an anthropologist and author http://amazon.com/Robert-Sepehr/e/B00XTAB1YC/ Thank you for supporting Atlantean Gardens! https://www.patreon.com/user?u=5703352
Posted by Atlantean Gardens at 7:24 AM No comments: