Root Races in the Cosmology of Theosophy 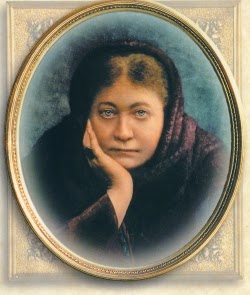 Root-Race is a Theosophical concept that refers to successive evolutionary stages through which humanity goes in its pilgrimage on our earth. Helena Blavatsky asserted that humanity was presently in the fifth root race, the Aryan race, shades of Atlantis.

Theosophists assert that Aryan root race is white because it was generated from a specific tribe of the fourth (original Semite) sub-race of the Atlanteans that was white and lived in the mountains of northeastern Atlantis. The closest relatives today to this tribe are the Basques; the bards of the new white race poetically described Aryans as being moon-colored.

Thus the Aryan root race overlapped the fourth, or Atlantean root race, and the first beginnings of the fifth root race were toward the end of the time during which the fourth root race dwelt in Atlantis. The small band of only 9,000 people constituting the then small Aryan root race migrated out of Atlantis in 79,797 BC. A small group of these Aryan migrants from Atlantis split from the main body of migrants and went south to the shore of an inland sea in what was then a verdant and lush Sahara where they founded the "City of the Sun".

The main body of migrants continued onwards to an island called the "white island" in the middle of what was then an inland sea in what is now the Gobi desert, where they established the "City of the Bridge" which was constructed near the holy city called Shamballa. 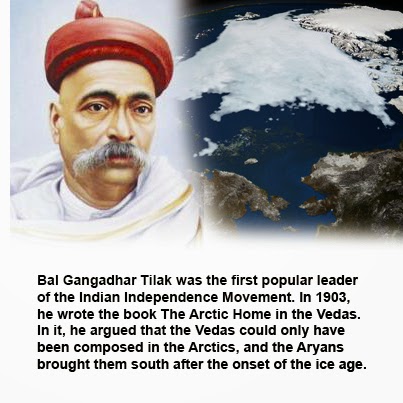 Blavatsky described the fifth root race with the following words: "The Aryan races, now varying from dark brown, almost black, red-brown-yellow, down to the whitest creamy color, are yet all of one and the same stock; the Fifth Root-Race; and spring from one single progenitor," which Hindus call Manu and Anthropology calls Cro magnon, which mated with other hominid species such as Denisovans,  Neanderthal, and African homo erectus, to give humanity its ethnic diversity.
Theosophists believe that each root race has a separate and distinct progenitor, and that the race that Cro magnon belonged to represented the parent race of which the Aryans of the Holocene descend from.
The sixth sub-race of the Aryan root race is expected to evolve in the early 21st century, possessing certain psychic ability, and for this the pituitary body will be developed, thus giving an additional sense of cognizing astral emotions in ordinary waking consciousness.


In general, the sixth sub-race will bring in wisdom and intuition, blending all that is best in the intelligence of the fifth sub-race and the emotion of the fourth. Tens of thousands of years in the future, a new continent will arise in the Pacific Ocean that will be the future home of the sixth root race. California west of the San Andreas fault will break off from the mainland of North America and become the Island of California off the eastern coast of the new continent.


“Out of Africa” Theory Officially Debunked - Species with Amnesia

Posted by Atlantean Gardens at 10:45 PM