The muses inspired Hesiod to write the 800-line epic poem called Works and Days. In it, Hesiod tells a Greek creation story that traces the lineage of mankind through 5 successive “ages” or “races”. 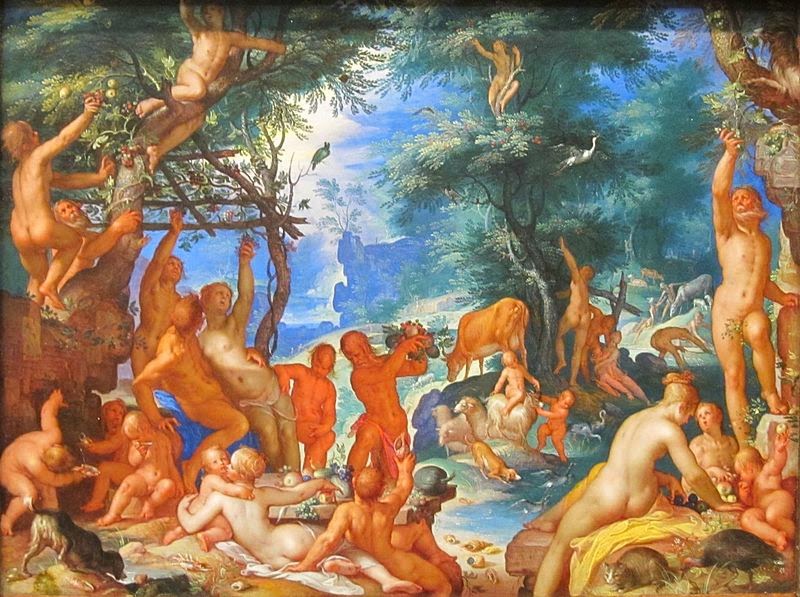 Golden Age – The Golden Age is the only age that falls within the rule of Cronus. It is said that people lived among the gods, and freely mingled with them. Peace and harmony prevailed during this age. Humans did not have to work to feed themselves, for the earth provided food in abundance. They lived to a very old age but with a youthful appearance and eventually died peacefully. Their spirits live on as “guardians”. Plato in Cratylus (397 e) recounts the golden race of men who came first. He clarifies that Hesiod did not mean men literally made of gold, but good and noble. He describes these men as daemons upon the earth. Since δαίμονες (daimones) is derived from δαήμονες (daēmones, meaning knowing or wise), they are beneficent, preventing ills, and guardians of mortal men. 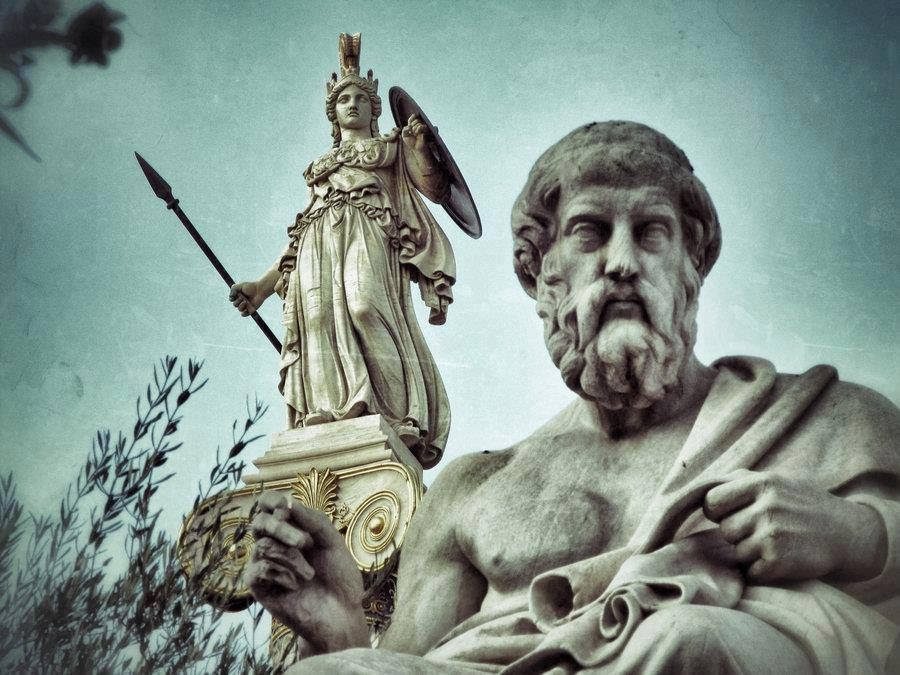 Silver Age – The Silver Age and every age that follows fall within the rule of Cronus’ successor and son, Zeus. Men in the Silver age lived for one hundred years under the dominion of their mothers. They lived only a short time as grown adults, and spent that time in strife with one another. During this Age men refused to worship the gods and Zeus destroyed them for their impiety. After death, humans of this age became “blessed spirits” of the underworld.

Bronze Age – Men of the Bronze Age were hard. War was their purpose and passion. Not only arms and tools, but their very homes were forged of bronze. The men of this age were undone by their own violent ways and left no named spirits but dwell in the “dank house of Hades”. It came to an end with the flood of Deucalion. 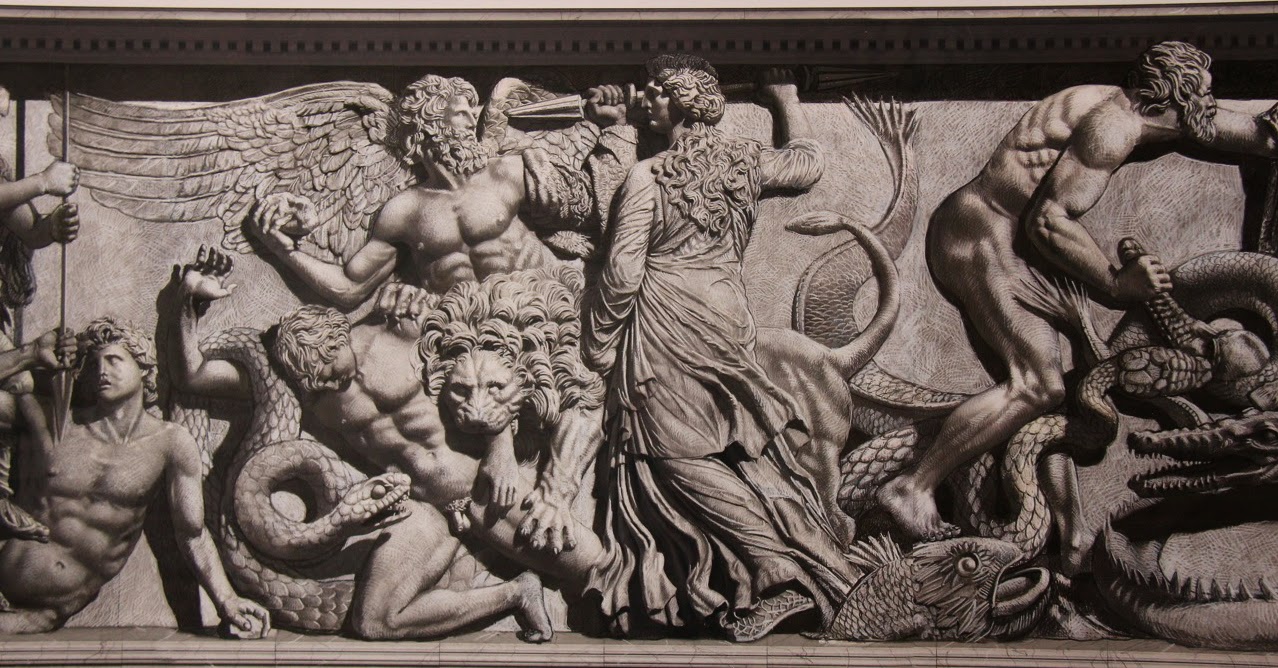 Heroic Age – The Heroic Age is the one age that does not correspond with any metal. It is also the only age that improves upon the age it follows. In this period men lived with noble demigods and heroes. It was the heroes of this Age who fought at Thebes and Troy. This race of humans died and went to Elysium.

Iron Age – Hesiod finds himself in the Iron Age. During this age humans live an existence of toil and misery. Children dishonor their parents, brother fights with brother and the social contract between guest and host (xenia) is forgotten. During this age might makes right, and bad men use lies to be thought good. At the height of this age, humans no longer feel shame or indignation at wrongdoing; babies will be born with gray hair and the gods will have completely forsaken humanity: “there will be no help against evil.”

Posted by Atlantean Gardens at 3:16 PM