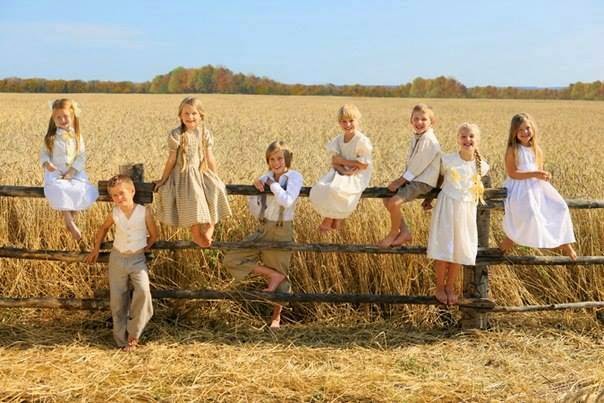 After the discovery that all blue eyed people share a common ancestor, geneticists have made another scientific breakthrough. What it takes to make a true Nordic blonde is a change, or difference, in the DNA, researchers reported.

The genetic "mutation" isn’t even in the gene controlling hair growth. It’s miles away — in genetic terms — in what scientists used to think was “junk” DNA. It’s a genetic switch that reduces the activity of a seemingly unrelated gene. “It’s an example of a trait that is only skin deep,” said David Kingsley, a Howard Hughes Medical Institute investigator at Stanford University who led the study.

The gene that’s being changed is hugely important. It’s called the KITLG gene and it’s essential for many different cell types, including melanocytes — involved in skin color — blood cells and basic cells called germ cells. Mutations can kill mice or make them anemic or sterile. 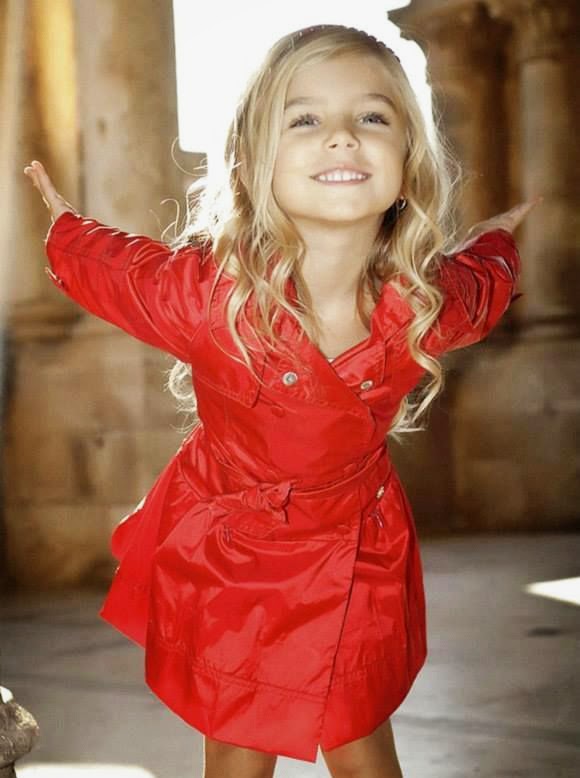 The mutation that makes people blonde, however, isn’t in the gene itself. It’s in a different region of the DNA that controls how the gene actually works. The single-letter change, from an “A” to a “G” in the four-letter DNA code, makes the difference between being a blonde or a brunette.
But it doesn’t seem to do anything else, says Kingsley. It doesn’t affect eye color or skin color or intelligence. “It shows blonde hair doesn’t have anything to do with anything but blonde hair,” Kingsley said.

There’s more than one gene involved in making hair blonde, of course. Humans have many genes that affect hair color, and some affect overall coloring. This particular blonde type is common among people living in Iceland and in Scandinavia.

And understanding these changes has more importance than merely understanding why humans are so varied in eye, skin and hair coloring. These little changes in little-understood regions of the genome may affect disease and other traits.

"We think the genome is littered with switches," Kingsley said. Kingsley’s team discovered the particular blonde DNA code while studying fish which change their coloring depending on how murky the water is where they live.

"We thought human hair color was at least as interesting as stickleback skin color." They found a way to snip out the mutation in the DNA and breed mice with the same genetic configuration. Give the mice an “A” at that point in the DNA, and they’re brown. Give them a “G”, and they are light brown, Kingsley said. 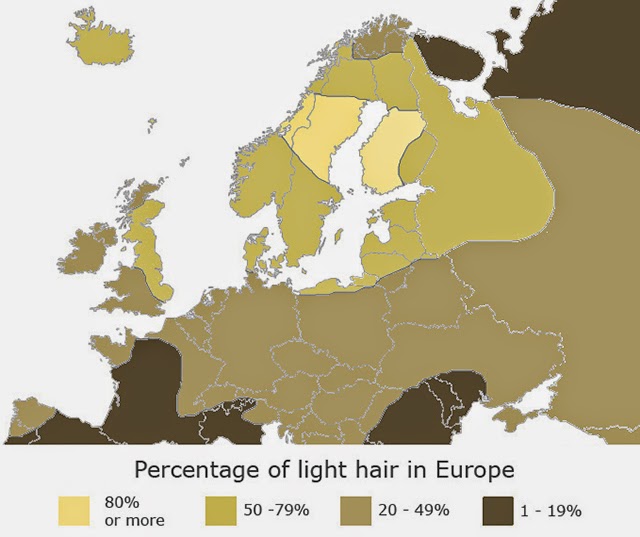 Posted by Atlantean Gardens at 6:53 AM