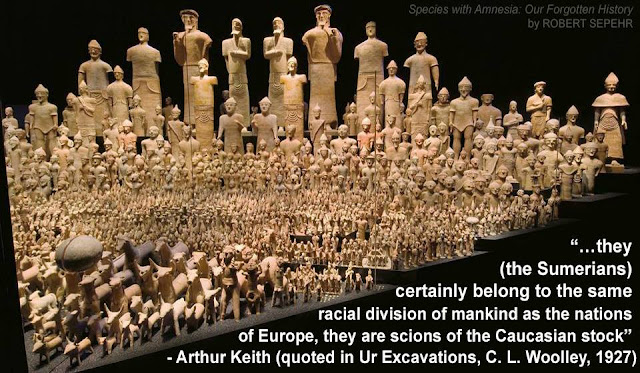 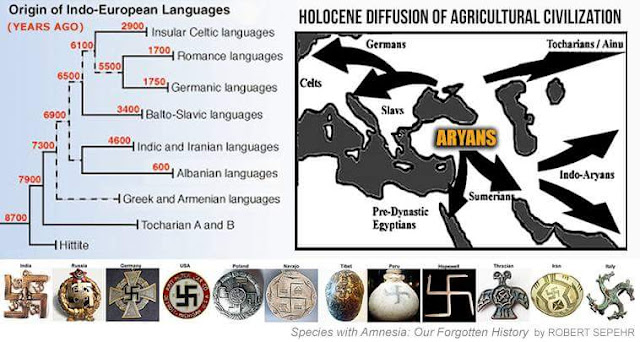 Posted by Atlantean Gardens at 1:25 PM