Origin and Meaning of the Name California - ROBERT SEPEHR 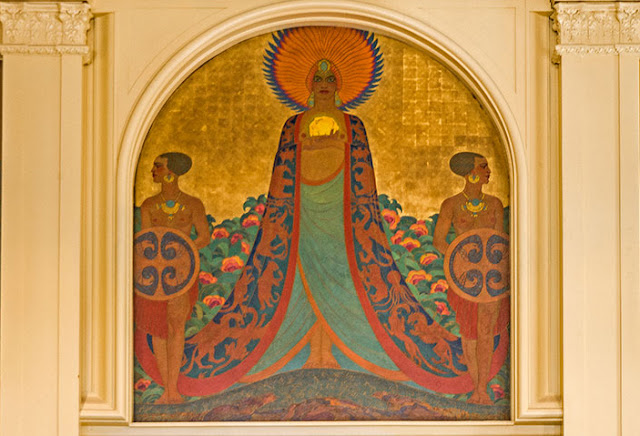 In the 16th century, when Spanish explorers first discovered the Baja California peninsula, they believed it to be a large island. The name "California" was likely derived from a popular novel of the time, and eventually to the modern state of California, which obviously turned out to not be an island at all. Published around the year 1500, Las Sergas de Esplandián, tells a story of California as the name given to a mythical island populated only by female Amazonian-like warriors who used gold tools and weapons, ruled over by a Queen named Calafia.


Robert Sepehr is an author, producer and anthropologist.
http://amazon.com/Robert-Sepehr/e/B00XTAB1YC/

Posted by Atlantean Gardens at 5:32 PM