Whole-genome sequences of Sub-Saharan tribal DNA shows that the ancestors of the hunter-gatherers interbred with one or more archaic human populations, and contributed archaic genetics that diverged from modern humans around 1.2 to 1.3 million years ago, possibly the now "extinct" Homo erectus, whose DNA is not shared by modern Asians or Caucasians (Europeans). 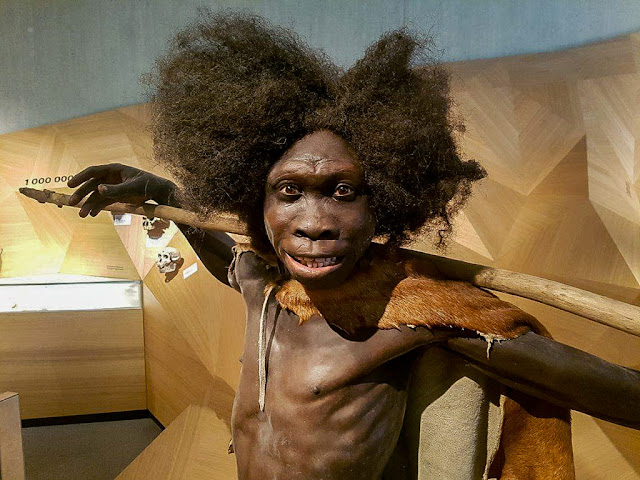