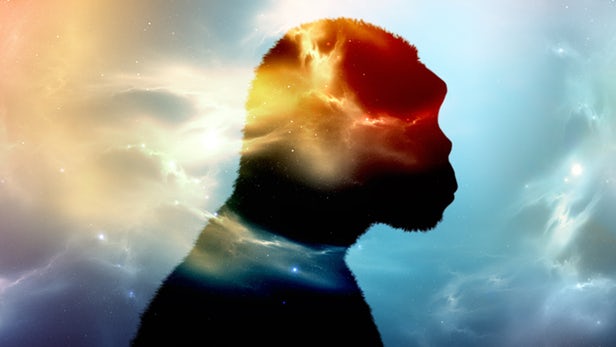 
Robert Sepehr is an author, producer and independent anthropologist specializing in linguistics, archeology, and paleobiology (archeogenetics). Thank you for the support!
Posted by Atlantean Gardens at 5:49 AM