Over five centuries after Christopher Columbus's death, we take a fresh look at what motivated the famed explorer to make his voyage across the Atlantic. Jamaica, the luscious Caribbean island that was then the home to descendants of Spanish and Portuguese Jews who converted to Roman Catholicism and sought a safe haven from the inquisition. 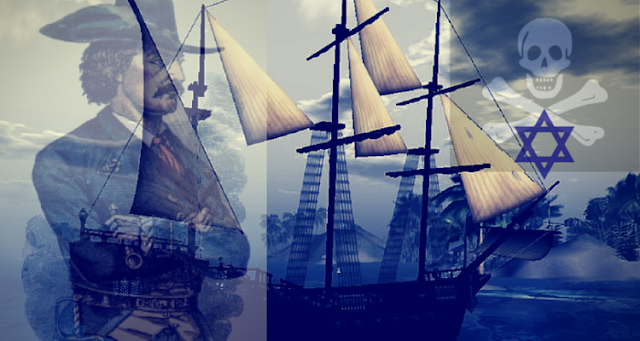 Many of the signs of heresy and deemed as witchcraft found in the Inquisition can be related to pagan traditions, and rituals concerning an ancient alchemical relationship to nature. That said, in Roman Catholic countries, the courts insisted on burning witches. In Protestant lands, they were mainly hung. The Basque people are one of the most ancient races living in Europe, having among the highest percentage of population with Rh- negative blood type in the world.


Robert Sepehr is an author, producer, and independent anthropologist.
Thank you for your support: https://www.patreon.com/user?u=5703352