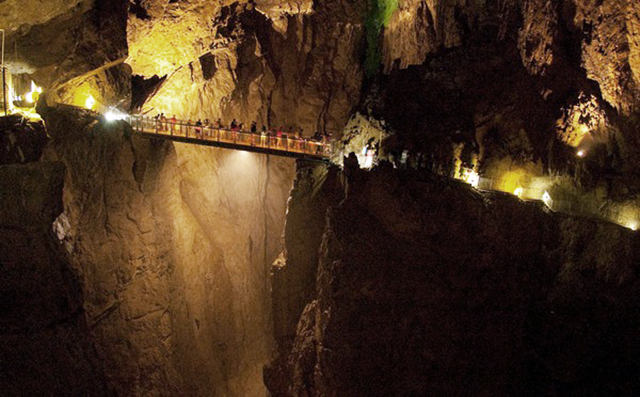 The Skocjan cave system in Slovenia includes the highest cave hall in Europe, featuring a massive underground gorge with a waterfall, and a bridge over the gorge that looks like something out of the movie, The Lord of the Rings. The caves have beautiful stalactite and stalagmite structures, which resemble melted wax. 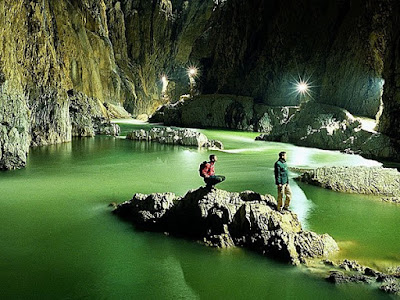 Entered on UNESCO’s list of natural and cultural world heritage sites in 1986, the Skocjan Caves represent the most significant under-ground phenomena in both the Karst region and Slovenia, and one of the largest underground canyons in the world. A special ecosystem has developed in these caves due to particular micro-climatic conditions.

The idea that our planet consists of a hollow, or honeycombed, interior is not new. Some of the oldest cultures speak of civilizations inside of vast cavern-cities, within the bowels of the earth. Many occult organizations, esoteric authors, and secret societies concur with these myths and legends of subterranean inhabitants, who are the remnants of antediluvian civilizations, which sought refuge in hollow caverns inside the earth. 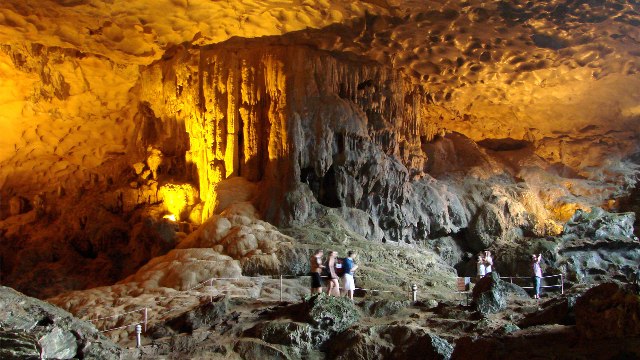 Assuming that the myths are true, and the Earth is partially hollow, how could life survive underground? Where are the entrances to inner earth, and which races live on the inside? Author and anthropologist, Robert Sepehr, explores these questions and attempts to unlock their riddles, which have eluded any serious consideration in mainstream academia. 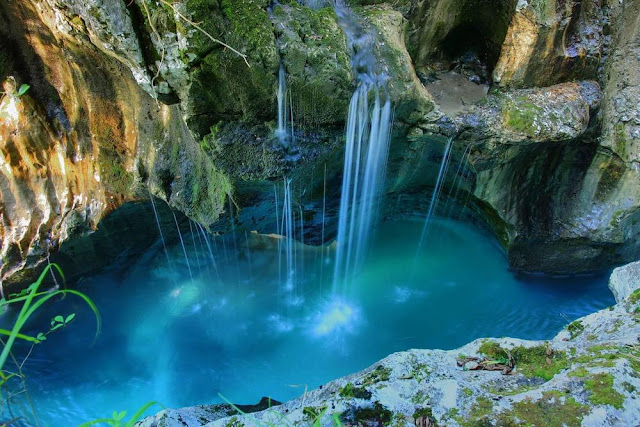 Posted by Atlantean Gardens at 12:13 PM