Goddess of the Underworld - ROBERT SEPEHR

In Greek mythology, the underworld is where souls go after death. The original Greek idea of afterlife is that, at the moment of death, the soul is separated from the corpse, taking on the shape of the former person, and is transported to the entrance of the underworld.

Located in Rome, the Vatican is a symbol of the Roman Catholic faith, and as a City State, was founded on February 11, 1929, as the world’s smallest independent country by both population and area, but what is the ancient history of the Vatican Hill in Italy, and what are the origins of its name?

The Frisians are a Germanic ethnic group indigenous to the coastal parts of the Netherlands, Scandinavia, and northwestern Germany. The Oera Linda Book is a manuscript written in a form of Old Frisian, purporting to cover historical, mythological, and religious themes of remote antiquity. The text alleges that Europe was for a large part of their history, ruled by a succession of folk-mothers presiding over a hierarchical order of celibate priestesses dedicated to the goddess Freya. Kulning is an ancient Frisian herding call that was used by women long ago to call home the cows and goats back to the farm in the evenings. 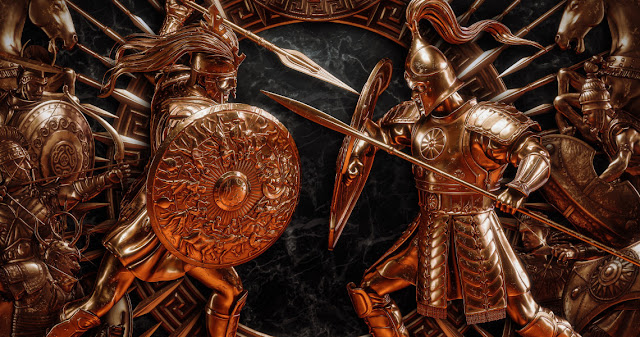