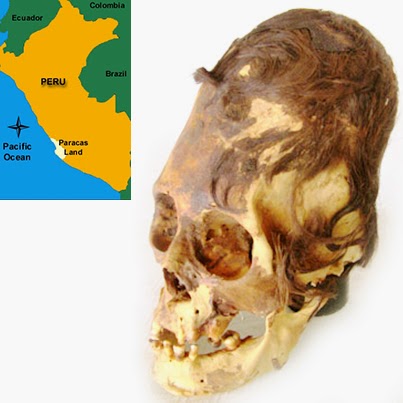 Paracas is located in the Pisco Province in the Inca Region on the Southern coast of Peru. Home of the ground breaking discovery in 1928 by Julio Tello of a massive graveyard containing tombs filled with the remains of individuals with elongated skulls, now known as the famous Paracas Skulls.

Some are over 3000 years old, and initial DNA analysis has revealed that they may not have come from humans, but from a completely new species, according to Paracas Museum assistant director, researcher, and author Brien Foerster. Mr. Foerster has shared what he claims is a quote from the geneticist who did the testing:

“Whatever the sample labeled 3A has came from – it had mtDNA with mutations unknown in any human, primate or animal known so far... we are dealing with a new human-like creature, very distant from Homo sapiens, Neanderthals and Denisovans. I am not sure it will even fit into the known evolutionary tree.” 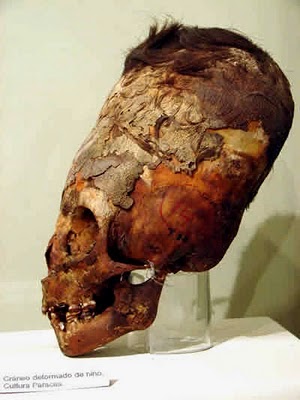 According to Foerster, the geneticist in question, who apparently does contract work for the US government, is willing to go public, but does not want to come forward until the tests prove the theory conclusively.

It has always been thought that the skulls are elongated as a result of cranial deformation, whereby the head has been bound or flattened in order to achieve the unusual shape, however Foerster does not think this is the case with the Paracas skulls.

"From the doctors that I have spoken to, they have said that you can alter the shape of the skull but you cannot increase the size of the skull. The skull is genetically predetermined to have a certain volume," he said.

The reddish colour of the ancient Paracas people and their unusual height is also not typical to the region, so Foerster thinks it is possible that these people migrated from another part of the world, possibly Georgia, where other 2,000 year-old elongated skulls have been found. There are still many more tests that need to be carried out to verify the DNA origins. 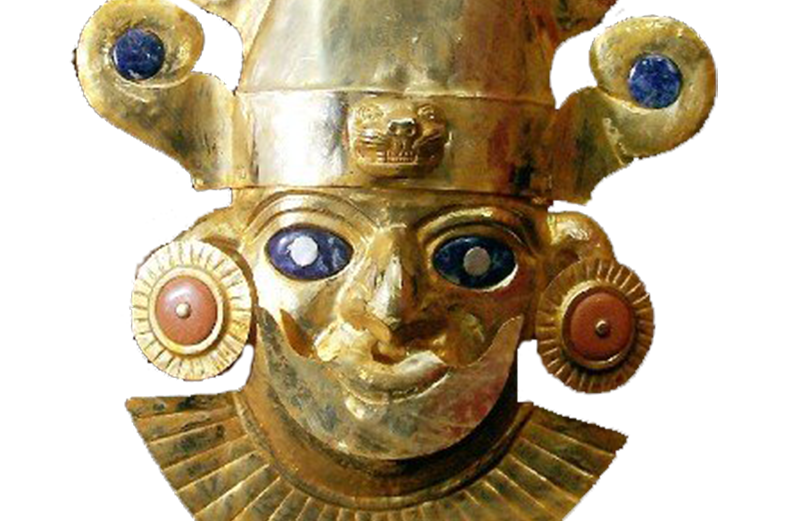