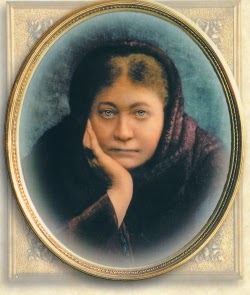 Is mankind on the threshold of a new age of enlightenment? Or are we descending a dwindling spiral, doomed to repeat the lessons from history which we either forget or never seem to learn?

In pre-WWII Germany, the Vril Society used the swastika emblem to link Eastern and Western occultism. They advanced the idea of a subterranean matriarchal utopia ruled by a race of Aryan beings who had mastered a mysterious force called Vril. This breakaway civilization had survived the antediluvian cataclysms which ended the ice age, and passed on their guarded occult knowledge through initiation into sacred mystery schools. Vril was known to these mystics as a natural and abundant energy, having disseminated it's divine wisdom world wide under many names. The Chinese referred to it as "chi", the Hindu as "prana", and the Japanese as "reiki". Albert Pike said:
"There is in nature one most potent force, by means whereof a single man, who could possess himself of it, and should know how to direct it, could revolutionize and change the face of the world."
Helena Blavatski, the foundress of the Theosophical Society, described this Vril energy as an aether stream that could be transformed into a physical force. What are the Occult Secrets of Vril? 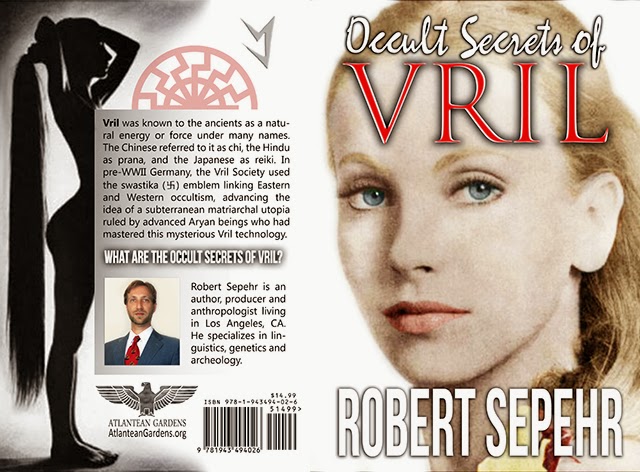 Occult Secrets of Vril
Posted by Atlantean Gardens at 3:34 PM