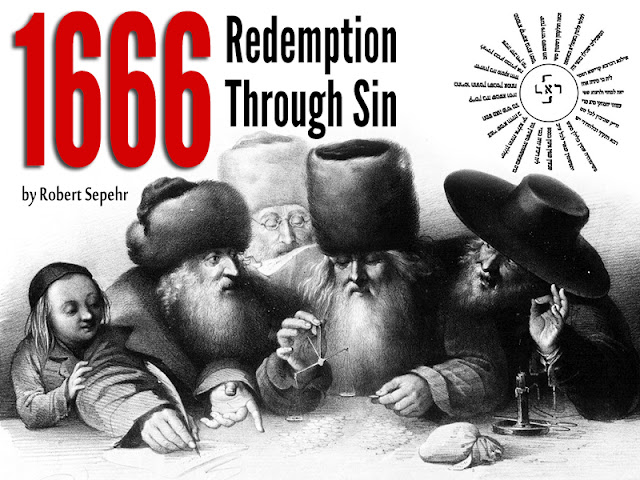 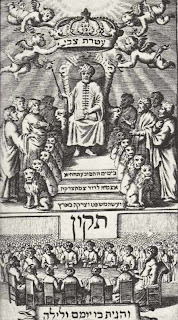 Most people have heard of Jesus Christ, considered the Messiah by Christians, and who lived 2000 years ago. But very few have ever heard of Sabbatai Zevi, who declared himself the Messiah in 1666. By proclaiming redemption was available through acts of sin, he amassed a following of over one million passionate believers, about half the world's Jewish population during the 17th century. 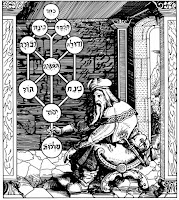 He often slept with his followers, as well as his own daughter, while preaching a doctrine that the best way to imitate God was to cross every boundary, transgress every taboo, and mix the sacred with the profane. Hebrew University of Jerusalem Professor Gershom Scholem called Jacob Frank, "one of the most frightening phenomena in the whole of Jewish history".


Frank would eventually enter into an alliance formed by Adam Weishaupt and Meyer Amshel Rothschild called the Order of the Illuminati. The objectives of this organization was to undermine the world's religions and power structures, in an effort to usher in a utopian era of global communism, which they would covertly rule by their hidden hand: the New World Order.
Using secret societies, such as the Freemasons, their agenda has played itself out over the centuries, staying true to the script. The Illuminati handle opposition by a near total control of the world's media, academic opinion leaders, politicians and financiers. Still considered nothing more than theory to many, more and more people wake up each day to the possibility that this is not just a theory, but a terrifying Satanic conspiracy. 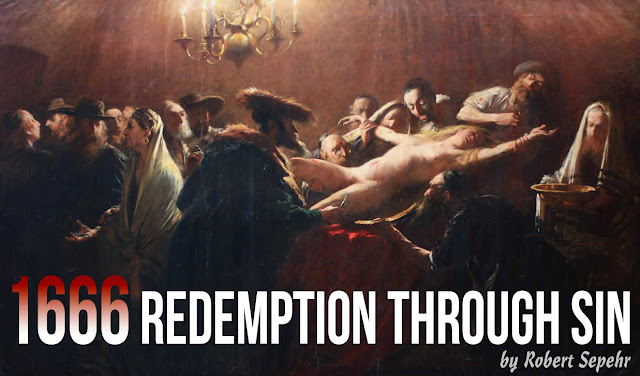 About the author:
Robert Sepehr is an author, producer and anthropologist living in Los Angeles, CA.
He specializes in linguistics, paleogenetics and archeology.
Posted by Atlantean Gardens at 3:40 AM