ALCHEMY: Secret Art of the Land of Khem - ROBERT SEPEHR


Khem was an ancient name for the land of Egypt; and both the words alchemy and chemistry are derived from it. Egypt, likely because of the color of its fertile soil, was called "the black empire" and is referred to in the Old Testament as "the land of darkness." 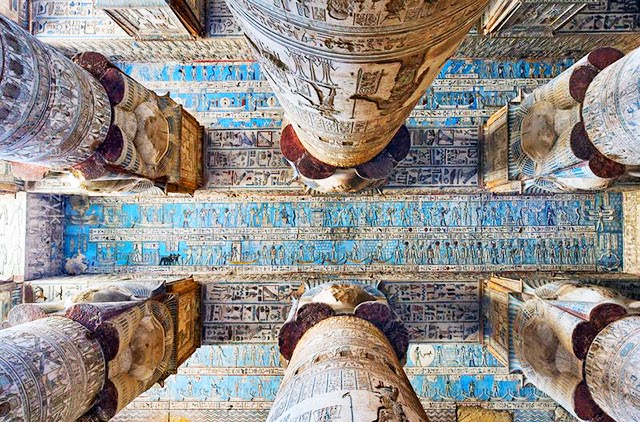 The Chaldeans, Phoenicians, and Babylonians were familiar with the principles of alchemy, as were many early Asian races. It was practiced in Greece and Rome; was the master science of the Egyptians. According to the fragmentary writings of those early peoples, alchemy was to them no speculative art. 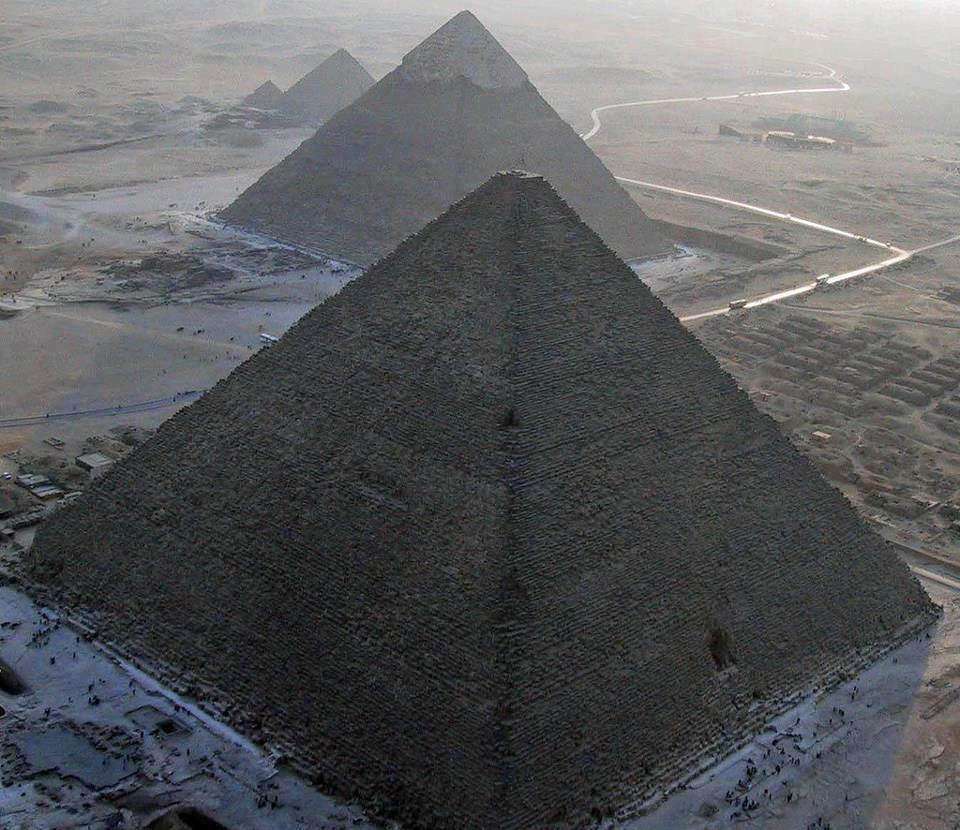 During the Middle Ages, alchemy was not only a philosophy and a science but also a religion. Those who rebelled against the religious limitations of their day concealed their philosophic teachings under the allegory of gold-making. In this way they preserved their personal liberty and were ridiculed rather than persecuted.