﻿
DNA analysis on Native Americans began in the 1980s, but with rapid technological improvements, research intensified greatly in recent times. Although results from early studies showed the expected Siberian-Asia ancestry of the majority of modern Native American tribes, things took an unexpected turn in 1997.


At that point it was found that a percentage of modern Native Americans have an unusual type of DNA then known to exist only in a few locations in Europe and the Middle East. Subsequent research indicated that the European DNA was not the result of genetic mixing after Columbus. In addition, the same DNA was later found in the bone of an ancient American burial confirming that people carrying this unique DNA had entered America in ancient times.

The first research on living Native American tribes showed they were comprised of four distinct mtDNA haplogroups called A, B, C, and D.  This means that the Native Americans are derived from four different lineages.

Based on the mutations found in the mtDNA, most researchers think that groups A, C, and D entered America from Siberia across Beringia.

Group B, they assert, probably came to America from the South Pacific or Japan via boats. It is believed the B groups began this migration not long after the A, C, and D groups arrived. 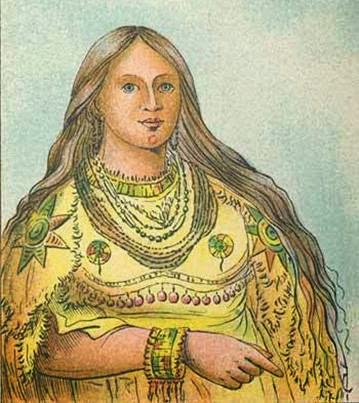 In 1997, a fifth mtDNA haplogroup was identified in Native Americans. This group, called "X," is present in three percent of living Native Americans, Haplogroup X was not then found in Asia, but was found only in Europe and the Middle East, primarily in parts of Spain, Bulgaria, Finland, Italy, and Israel.

Archaeologists and geneticists are certain that the presence of "X" in America is not the result of historic intermarriages. It is of ancient origin. In addition, the "X" type has now been found in the ancient remains of the Basque.

Among Native American tribes, the X haplogroup has been found in small numbers in the Yakima, Sioux, and Navaho tribes. It has been found to a larger degree in the Ojibway, Oneota, and Nuu-Chah-Nulth tribes. The X haplogroup has also been discovered in ancient remains in Illinois near Ohio and a few other areas near the Great Lakes. It has not (so far) been found In South or Central American tribes including the (modern) Maya.

It is important to note that not all Native American tribes have been categorized by mtDNA analysis and that relatively few ancient remains have been tested. 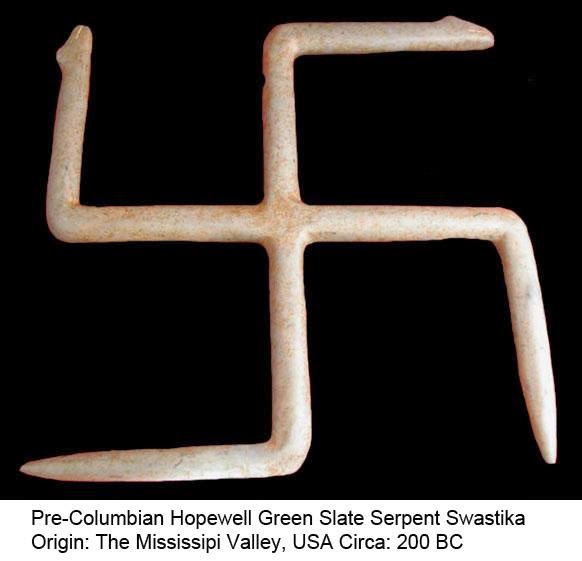 The Americas were settled early and many different racial groups came. Several different waves of migration probably occurred. The Initial wave seems to have occurred around 35,000 BC, around the same time that Cro magnon types show up in Western Europe.

The X type in ancient America appears to be linked to the Iroquois. This tribe, of course, was, according to Cayce, partly the remnant of Atlantean survivors from its final destruction in 10,000 B.C.
The finding of the X group In the north Gobi-dwelling Altasians is hailed as proof that all American migrations came from Siberia via the Bering Straits, yet it seems unlikely.

With the X type being present in the Middle East, Europe, the ancient Basques, and America, a migration from the Gobi to all of these areas is doubtful.


The B haplogroup, found only in aboriginal groups in Southeast Asia, China, Japan, Melanesia, and Polynesia, may represent the people of Mu. Both Chinese and Japanese archaeologists take the idea of Mu seriously, and the B haplogroup findings closely match the story Cayce told about the continent. Most of the people of Mu who escaped the destruction in 50,000 B.C. escaped to China, India, and Japan. 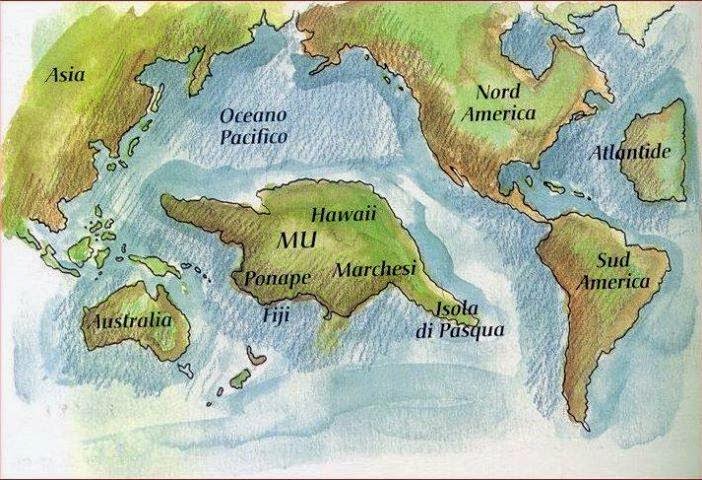 Some time later, descendants of these peoples could have traveled to America. While Cayce said that some people from Mu entered the Americas, he did not indicate the time period when the majority of them came. We only know that it was after 50,000 B.C. and prior to 28,000 B.C.

Cayce Indicated that the largest migration from Atlantis occurred just before 10,000 BC, many of these Atlantean survivors went to the Northeastern coastal areas of America and Canada becoming the Iroquois. The Atlanteans migrating to the Americas merged with the people already present in America by that time. 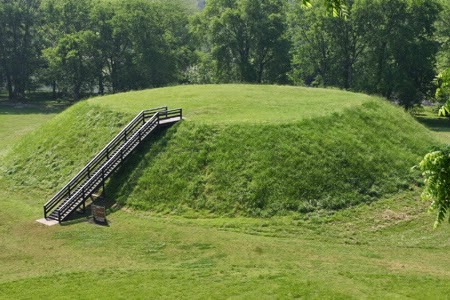 The Atlanteans became leaders of the tribes and had serious disputes among themselves that were reflected in ongoing violent conflict. This is confirmed by the Iroquois' ancient history that tells of constant battles resulting in distant displacements of entire tribes to ensure their survival.

Perhaps the most astonishing confirmation of Cayce's story of ancient America is the presence of haplogroup X. What is known is that the X haplogroup first showed up in America perhaps 34,000 years ago, but its main entry occurred in 10,000 B.C. These dates match Cayce's timeframe for Atlantean migrations as well as the occurrence of X in the specific tribes predicted by his statements.

The X group also appears to have shown up in ancient Iberia and in the Basques about the same time as well as in the Gobi. These dates match Cayce's story of the final two destructions of Atlantis and the resulting migrations.

How I Found the Lost Atlantis, The Source of All Civilization
﻿

Posted by Atlantean Gardens at 11:46 AM