Dark matter is a form of matter thought to account for approximately 85% of the matter in the universe and about a quarter of its total energy density, possibly being composed of some as-yet undiscovered subatomic particles. According to ancient alchemy and medieval science, aether or ether, also called quintessence, is an omnipresent material that permeates the entire universe. 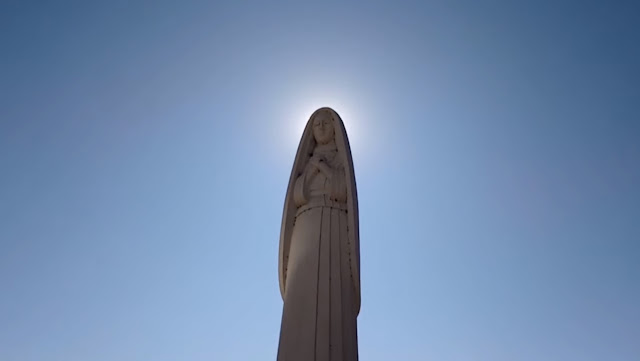 Now, scientists claim they have observed a fifth force of nature that could transform our understanding of how the universe works. Researchers at the Hungarian Academy of Sciences have published results that they claim could not be explained by the current understanding of physics.


The term Black Madonna refers to statues or paintings of the Blessed Virgin Mary, generally found in Catholic and Orthodox countries, in which she, and often the infant Jesus, are depicted as dark or black, with an esoteric significance linked to ancient alchemy,  Medieval Christianity, the Knights Templar, Mary Magdalene, and an occult Pagan (Mother Goddess) symbology seen in many parts of the ancient world.