Around the turn of the 20th century, the British zoologist Philip Sclater noted the geographic distribution of a particular group of primates - the Lemurs. He provided that Madagascar, with it's rich diversity of species, was the primordial homeland of lemurs which spread all over Asia and Africa by a land bridge once connecting these continents. He named this supposed land bridge, appropriately "Lemuria". 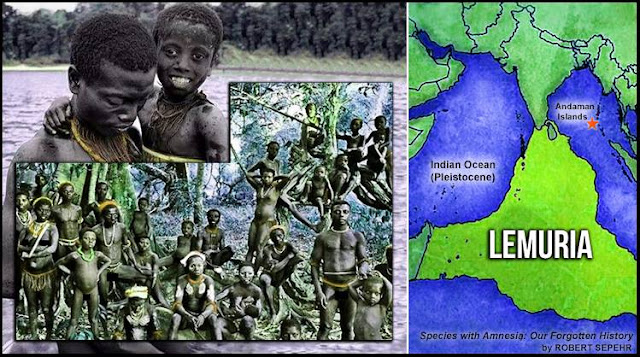