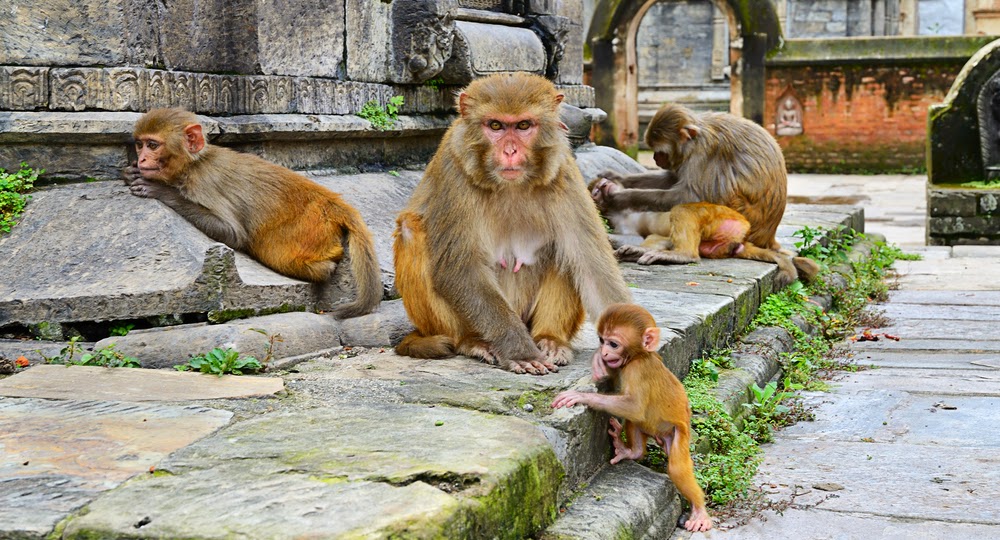 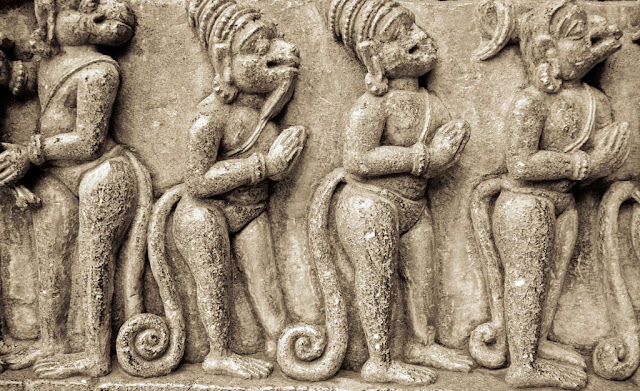 Posted by Atlantean Gardens at 7:55 AM