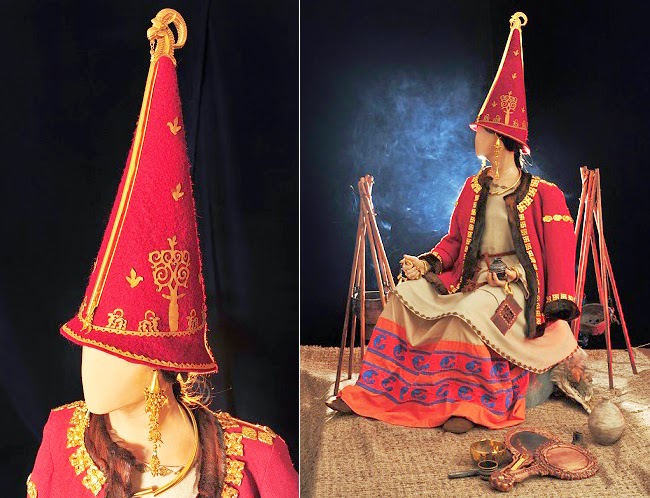 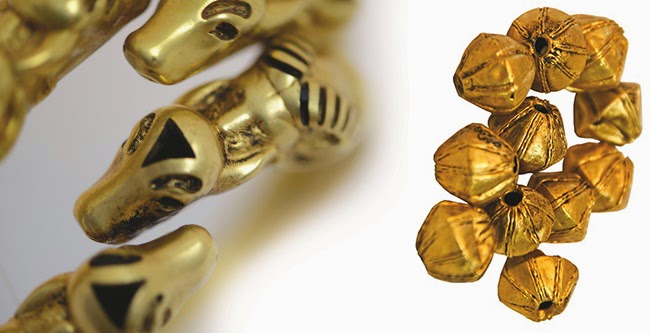 Ancient Tattooed Aryan Mummies of Asia
Posted by Atlantean Gardens at 9:42 AM