Founded in 1703 by Tsar Peter the Great, St. Petersburg was the Russian imperial capital for 2 centuries.


Embellished with topaz, blue lazurite (Lapis Lazuli) and other semi-precious stones, the Church on Spilled Blood was built on the site where Emperor Alexander II was fatally wounded. The walls and ceilings inside are completely covered in intricately detailed mosaics of biblical scenes, and at night, it resembles something out of a fairy tale. 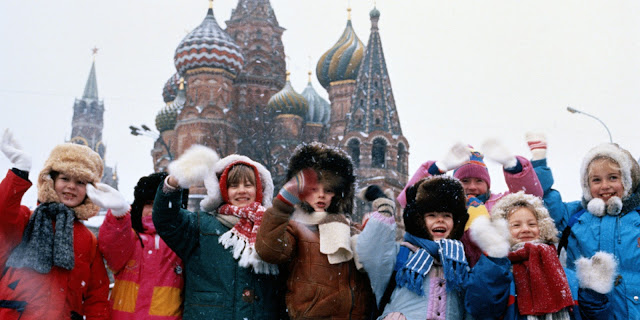 READ: Species with Amnesia: Our Forgotten History  by Robert Sepehr

Robert Sepehr is an author, producer, and anthropologist specializing in linguistics, archeology, and paleobiology.
Posted by Atlantean Gardens at 7:51 PM